What are you looking for?

Guide to discovering the most rare gems in the world

Among the gems that everyone knows there are some considered very rare and of almost inestimable value due to their characteristics and the difficulty that is shown in finding them.

Bixbite or “red emerald” is one of them. It is a variety of beryl which, due to the presence of manganese as an element within the crystal lattice of its structure, determines its red color.

It was discovered in 1904 by Maynard Bixby, who gave the name after the extraction of a specimen found in the Violet Topaz mine, in the state of Utah.

Alexandrite is another example. It belongs to the variety of chrysoberyl and its aesthetic peculiarity makes it a rarity in the world of gems.

The exposure of the stone to light, depending on whether it is natural or artificial, characterizes the color in its pinkish red to green shades.

This stone is named after the Russian Tsar Alexander II, who received the gem as a gift from Count Perowsky on his sixteenth birthday in 1830.

The most famous deposits are that of the Urals together with that of Sri Lanka.

The Pianite must certainly be mentioned. Discovered in 1950 in Burma, it is a mineral classified as the rarest in the world, almost divine in antiquity.

In 2005, 25 specimens were discovered in northern Burma.

The presence of traces of iron determine its color.

Finally, we find musgravite, a gem known more for its rarity than for its beauty. With a transparent brownish-gray color, it was discovered in 1967 in South Australia, in the Musgrave mountain range.

Many specimens were over time exchanged with Taoffeite for their chemical and visual similarity.

Until 2005 there were only eight specimens, while recently some species have been found in Greenland, Antarctica, Sri Lanka, Madagascar and Tanzania. 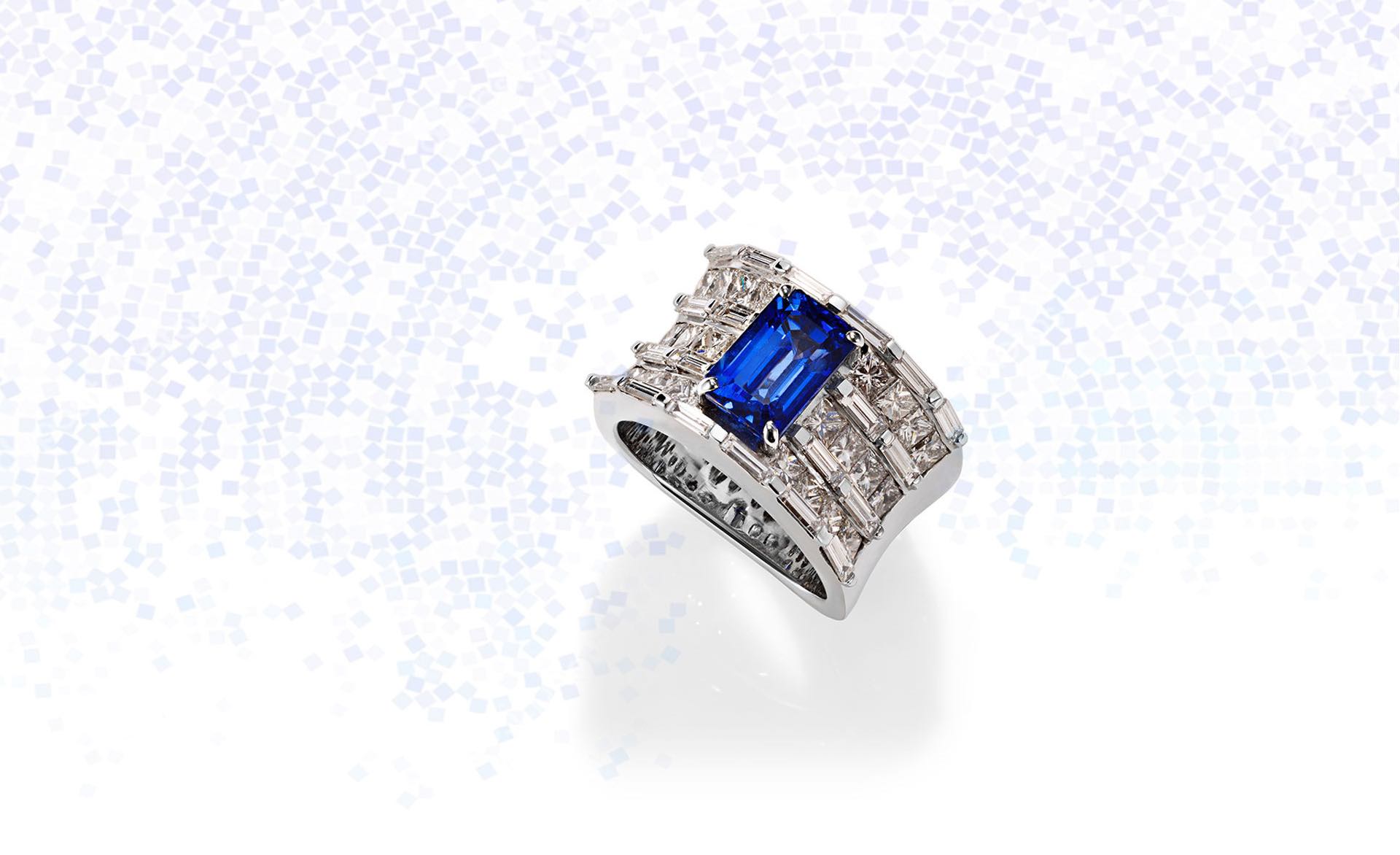 Sapphire is a blue- light blue variety of corundum, mainly composed of aluminum oxide that has a hardness of 9